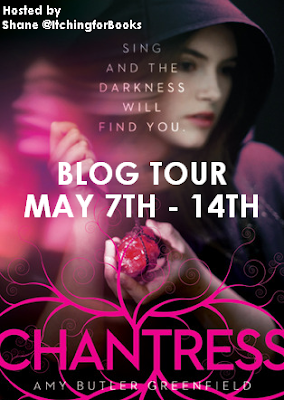 Hey all! I'm super excited to be a part of this blog tour! This novel has totally caught my eye and I can't wait to read it. My stop today features the author in an interview, which I loved!!! But first, a little about the book: 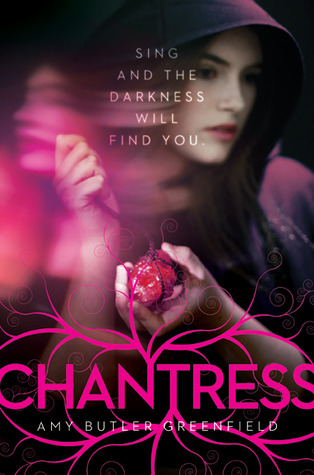 Lucy’s Chantress magic will make her the most powerful — and most hunted — girl in England.

“Sing, and the darkness will find you.” This warning has haunted fifteen-year-old Lucy ever since she was eight and shipwrecked on a lonely island. Lucy’s guardian, Norrie, has lots of rules, but the most important is that Lucy must never sing. Not ever. Now it is 1667, Lucy is fifteen, and on All Hallows’ Eve, Lucy hears a tantalizing melody on the wind. She can’t help but sing — and she is swept into darkness.

When she awakes in England, Lucy hears powerful men discussing Chantresses — women who can sing magic into the world. They are hunting her, but she escapes and finds sanctuary with the Invisible College, an organization plotting to overthrow the nefarious Lord Protector. The only person powerful enough to bring about his downfall is a Chantress. And Lucy is the last one in England.

Lucy struggles to master the song-spells and harness her power, but the Lord Protector is moving quickly. And her feelings for Nat, an Invisible College apprentice and scientist who deeply distrusts her magic, only add to her confusion…

Time is running out, and the fate of England hangs in the balance in this entrancing novel that is atmospheric and lyrical, dangerous and romantic.

Amy Butler Greenfield was a grad student in history when she gave into temptation and became a writer. Since then, she has become an award-winning author. Born in Philadelphia, Amy grew up in the Adirondack Mountains and later studied history at Williams College, the University of Wisconsin-Madison, and Oxford. She now lives with her family in England, where she writes, bakes double-dark-chocolate cake, and plots mischief.

What made you pick London in the mid-1600's for the time frame of Chantress?

I adore London, and when I was a grad student I fell hard for the 1600s, too.  It was such a fascinating time!  An age of terror, treason, mad alchemists, dark alleys, French fashion, and great poetry.  What’s not to love?  And most people still believed in magic, even great scientists like Newton – so it was fun to go a step farther in my story and make the magic real.

What was the hardest part about writing Chantress?

Finding the voice!  Early on, I chose to write in 3rd person, but I had to fight the instinct to go with 1st person.  Several drafts later, I gave in and let Lucy tell the story.  It was such a breakthrough!  I never looked back.

Do you have any sequels for Chantress planned?

How much research was involved while you were writing Chantress?

I was lucky because I already knew a lot about the period when I started the book.  But of course there’s always more to learn. My favorite part of the research was visiting historical palaces and houses here in England, including the Tower of London, Montacute, and Minster Lovell.  I like to find quiet corners where the centuries just drop away.

If there was something you could change about Chantress, what would it be?

Because it went through so many drafts, I think I had the chance to change pretty much everything that mattered to me.  I was especially grateful for my editor’s suggestions and her willingness to let the story get a little longer.  At the last hour I added a couple of scenes, and now can’t imagine the book without them.

What is your favorite character to write?

Lucy, because I hear her voice so clearly in my head.

Give me a cup of tea and a bar of very dark chocolate, and I am a happy writer.

A love triangle or one true love?

One true love, most definitely!

Would you rather have the ability to read minds or be invisible?

I’m tempted by the ability to read minds, but I know it would lead to trouble.  So I think I’d better opt for invisibility!

What would I find in your refrigerator right now?

The delicious haul from our farmer’s market – including some incredible Indian food. Also: eggs, butter, cheese, grapes, strawberries, broccoli, milk, and a ton of yogurt.

Favorite book that you've read so far this year?
I recently finished the Curse Workers series by Holly Black, which I loved. And I’ve had an early peek at Nancy Werlin’s Unthinkable, which comes out in September.  It’s wonderful.

Thanks so much for having me on your blog!


And thank you Amy!!! I hope you guys are completely excited to read this book now, because I know I am!

Win a finished copy of Chantress!!! Just enter below :) 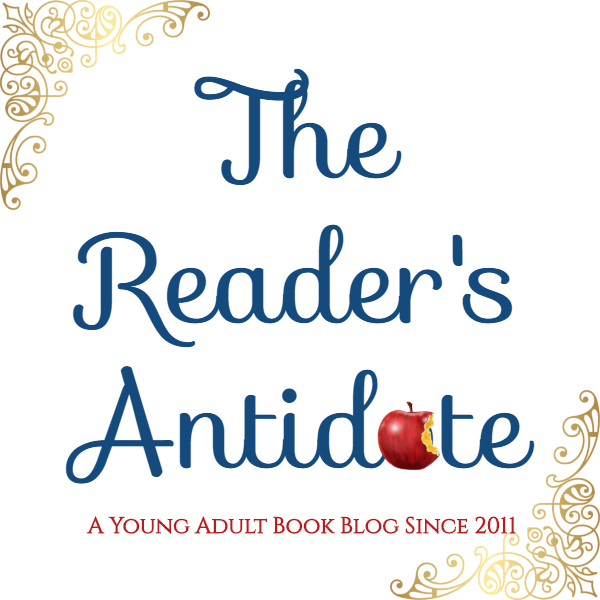